History Of The Society

In 1998 Hurricane Mitch devastated the Honduran countryside and thousands of people lost their lives and homes. In the aftermath of the hurricane, Rigo & Leda Chang received an urgent request for assistance from the people in Valle de Angeles, a small town in the mountains, 20 miles outside of Tegucigalpa. Rigo Chang and his brother Manuel loaded up his car and drove up to Valle de Angeles to deliver food and supplies to the needy people.

On the return trip to Tegucigalpa, one of the bridges that they had safely driven across on the way up to Valle de Angeles had washed out, and with no barriers or markings in place, their vehicle ended up upside down in a raging river. Rigo’s brother was killed and Rigo was seriously injured. In memory of Manuel, the Chang family and others donated funds and bought some land in Retiro (just outside Valle de Angeles) on which to rebuild the homes of those that had lost everything in the hurricane.

At this same time back in Canada, Iris Bos (formerly from Honduras and Rigo & Leda’s niece) and Bob Philps (who over several years had supported many humanitarian projects in Honduras) decided to travel to Tegucigalpa and see what could be done to help.

Iris and Bob traveled around the local area with Leda and in the course of those travels they came across a small school in Retiro that had been destroyed in a mudslide. Realizing that the local people could not afford to build a new school the idea was born to return to Canada and raise funds to build it. In May 2000, to coordinate the raising of those funds, the group "Friends of Honduras" was formed.

If you have any questions, please don't hesitate to ask.

History Of The Society 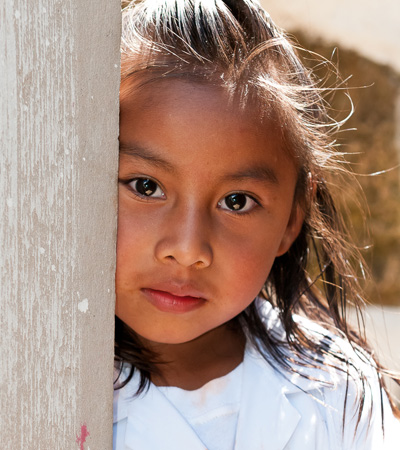